The headline in the MedPage article discussing it:

“Hormone replacement therapy in postmenopausal women may be good for heart health, a new study found.” Interesting, right? Postmenopausal women who had taken HRT had decreased aging of their cardiac structure and function as assessed by cardiac MRI. In layman’s terms, the enlargement of the chambers of the heart that often occurs in the post menopause, and is associated with poorer heart function, was significantly decreased by even a few years of HRT–or as they refer to it, menopausal hormone therapy (MHT).

But then comes the caveat. The authors rightly note that there are limitations of the study such as its cross-sectional design which precludes attributing causality to the MHT. They conclude with the following statement often repeated in the MHT literature: “What is clear is that there remains significant confusion regarding MHT’s benefit or lack thereof, in relation to cardiovascular health.” To remedy this, they suggest that more large, randomized, controlled trials are needed. But they lament, “Discouragingly, it is ‘unlikely’ that additional large, prospective trials will be performed investigating MHT’s impact on cardiovascular disease due to existing controversy, fear of potential harm, and the expense associated with longitudinal follow-up.” So, what is a woman supposed to think and do? Wait until the results of the next large, prospective study comes out, which may not even ever be done?

I believe that the era of the preeminence of the large, randomized, controlled trial (RCT) is gradually coming to an end. The Women’s Health Initiative (1) was one of the largest such studies ever performed and it left us with confusion and chaos when the results were first reported. Not until the data was looked at more closely by researchers who weren’t affiliated with the study authors and the results stratified by age and time since menopause were we able to make sense of the results (2). This ‘subgroup analysis’ approach demonstrated that younger and recently postmenopausal women benefited from treatment and older women didn’t, making for the null or slightly negative overall result. The study group wasn’t homogeneous enough to draw useful conclusions about it as a whole. It was like trying to draw a conclusion about average testosterone levels in a group of subjects with an even number of men and women. There are often hidden subgroups within these large RCTs that limit their utility in clinical decision making.

This approach can also be taken to the extreme: the n-of-1 study. Women deciding to go on MHT for symptoms or even just to improve their health can be the object of their own n-of-1 study to prove that what they are doing is beneftting not only their cardiovascular systems, but all the major systems in their bodies. And they don’t have to do cardiac MRIs or other expensive imaging studies to prove it. We have the biomarkers to show whether what an individual is doing is having a beneficial effect on her (or his) heart. This is at the heart of the biomarker approach to personalized age management medicine.

It is well-established (but unfortunately not well-known) that the changes in the structure and function of the heart that occur with aging and menopause are a result of the stiffening of the arterial system which in turn increases the work the heart must do each time it squeezes oxygenated blood into the aorta to be distributed throughout the body. This increase in what is called ‘central arterial pressure’ sets in motion all the deleterious structural changes in the heart itself. If the central pressures stay in the lower, youthful range, then heart muscle stays healthy. Fortunately, there is an instrument called the ‘SphygmoCor’ which can quickly and painlessly measure your central arterial pressure. In fact, it is almost as simple a process as getting your blood pressure checked. Over a thousand studies have demonstrated that increase in central pressures are associated with all types of cardiac dysfunction, morbidity, and yes, mortality (3). There are many interventions, in addition to MHT, that can decrease central arterial pressures. But to know which are working in you and at what dose, you need to measure it in yourself! 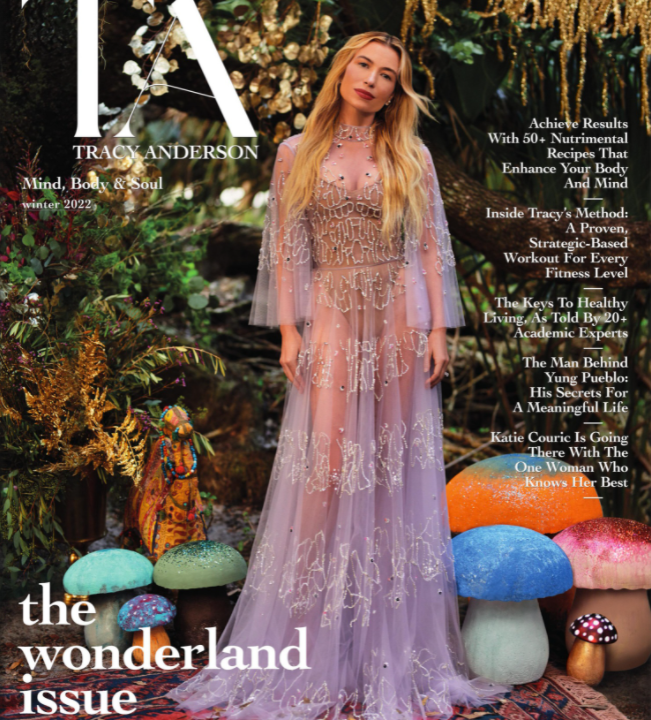 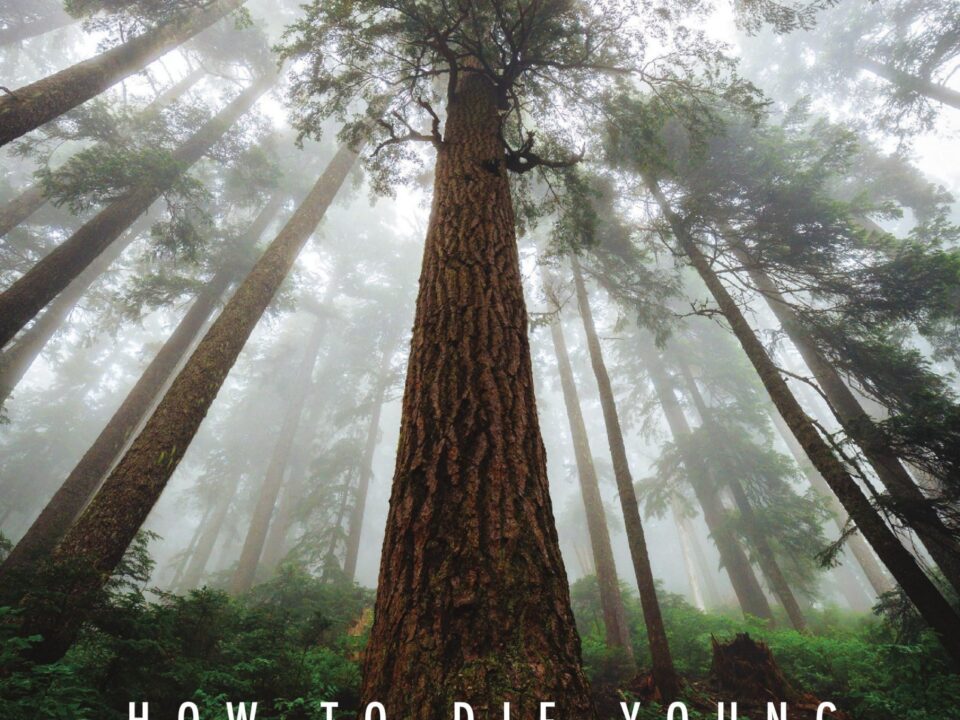